Ever wanted a peek into the lives of Namibia’s hottest musicians? One Africa TV’s latest addition to its local programming…

Ever wanted a peek into the lives of Namibia’s hottest musicians? One Africa TV’s latest addition to its local programming…

Ever wanted a peek into the lives of Namibia’s hottest musicians? One Africa TV’s latest addition to its local programming will satisfy all cravings for home brewed entertainment getting you up close and personal with your favourite musicians from the land of the brave.

Namibian music sensation Adora recently stepped into the 99FM studio not as a performer but this time around as one of the hosts of ‘Die Eintlike Vibe’.

On how it feels to switch roles and go from the musician being interviewed to asking the questions, Adora says that getting the hang of different interview styles was initially challenging. However, the bubbly singer soon got a hang of the ropes and is enjoying every moment behind the camera.

“What made it easier is the fact that I’m an artist myself and everything is so relatable,” said Adora, who co-hosts the show with fellow musician, Tulisan.

What sets ‘Die Eintlike Vibe’ apart from other music shows on Namibian TV is the fact that it gives viewers an insight into how their favourite stars create and it also exposes these artists in a way that fans have never experienced before.

Adora explained how the different segments are set up in a way that makes the guest open up and show a more relatable side to them; “We felt that this is a way for fans to appreciate Namibian music even more. A lot of people think that artists are a little stuck up and very serious or unapproachable. So with segments like the games and quizzes segment, we bring out the fun side of the artists.”

The show also allows guests to talk about their interests outside of music and viewers will be surprised to find out some of their favourite stars’ hidden talents and interests.

Adora hopes that the show not only educates and entertains viewers but that it also allows musicians and creatives in general to expose their most authentic selves. She also hopes that the crew behind the show grows with each episode and every season as the platform serves as an avenue for skills development. 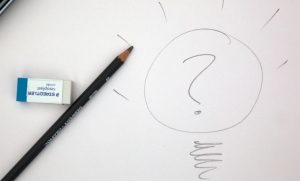 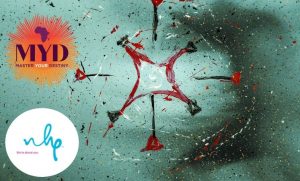