Looking to get Out & About this week? Here are some suggestions for your social calendar! 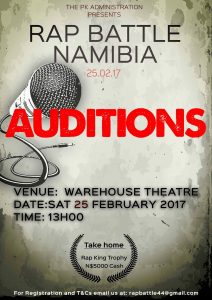 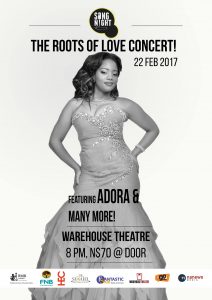 Onto something that we should know about – send us your details to events@99fm.com.na & we’ll see if it makes our top picks.