You are here: Home / 99FM Selection / Being Eyezman
Being Eyezman Reviewed by Sibo Tshabalala on June 14, 2019 .

We used to know him as Eyezman but he switched things up on us. Know he goes by 48 Beers.

“Well, if you love beer, how excited will you get if I were to bring you 48 beers? I’m guessing very happy… I’m all about partying and having a good time and my new music is all about that,” he says.

Currently signed under Cliquish Records he’s worked with numerous local and international artists such as Qonja, Mappz, 2kO & Koxa, Brain the Tool, Ali Keys (one of Cassper Nyovest’s producers), Taz Goemi from Tanzania to name but a few.

Getting to know Eyezman…I mean 48 Beers. 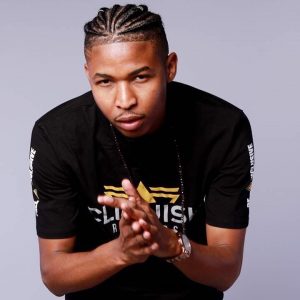 What is your philosophy in life?

Nothing is as crazy as it seems, so just do it.

When I have lots of money in my pocket

What would your best friend say is your best quality?

I don’t have a best friend but if I had one, they would probably say I’m wise and very patient.

What do you do for growth?

When was the last time you did something that challenged you and what was it?

A few months ago when I shot and edited a promo for “Today on One” for One Africa TV.

If you could live anywhere in the world, where would that be and why?

Los Angeles, California. I would love to experience the culture there. I don’t know but I just think it would be a nice place to visit.

What’s your favourite book/movie of all time and why did it speak to you so much?

My favourite book is “Think and Grow Rich” by Napoleon Hill. This book teaches people how to use their minds to get more than what they wanted. The best part about this book is that all successful people in the world read it.

What accomplishment are you most proud of?

Getting my drivers licence, a coupe and enrolling myself into University.

Having large amounts of money come in my bank account from multiple sources on a regular basis. Owning multiple businesses. Being famous and respected by the world. Having a good relationship with God and my family.

How do you wish to be remembered?

I wanna be remembered like Jesus, Gandhi and Mandela but in my own unique way. 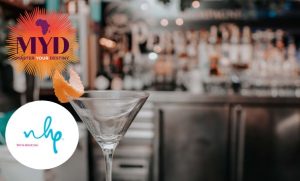